Can Our Brains Be Trusted? The Answer Might Surprise You. 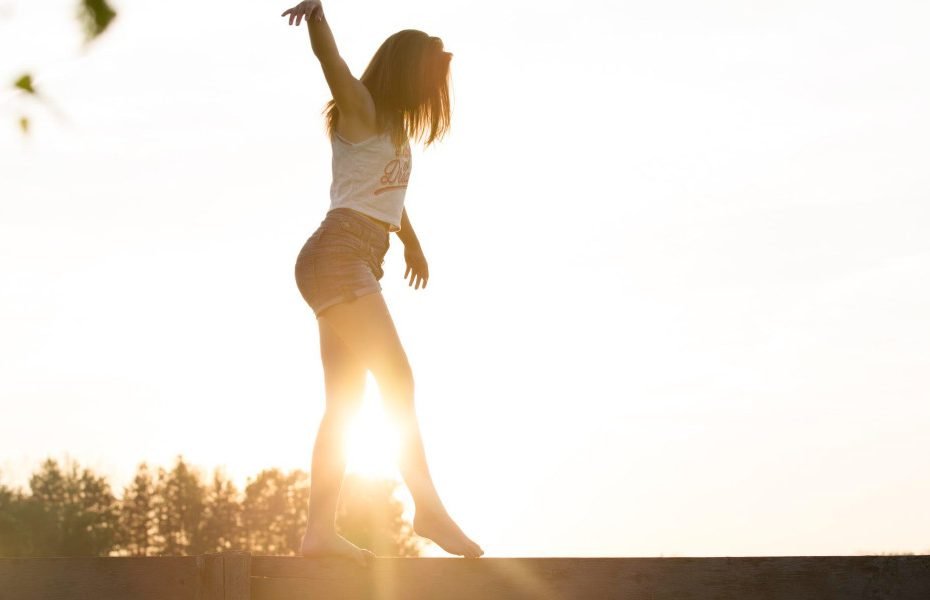 Strive Coaching Studio · Can our brains be trusted? The answer might surprise you.

Do you believe your brains can be trusted?

The brain directs the body in all its functions. It directs you in everyday life. So, it must be right about all the other things you know and believe to be true, right? Psychologist Leon Festinger published research in 1957 regarding cognitive dissonance, noting that when there is an inconsistency between attitudes or behaviors, something must change to eliminate the uneasiness we experience.

A Classic Example of Cognitive Dissonance

Aesop’s Fable, “The Fox and the Grapes” illustrates cognitive dissonance in a simple way:

A fox sees grapes hanging high up in a vineyard and wants to eat them.
When he can’t think of a way to get them, he decides the grapes are probably not worth eating,
justifying it by thinking the grapes aren’t ripe or they’re probably sour.

In psychologist Festinger’s research, as a participant observer studying a cult, he witnessed members who believed the earth was going to be destroyed by a flood on December 21st, 1954. When that didn’t happen, Festinger observed the cult members, particularly the dedicated ones who had given up their homes and jobs to work for the cult.

Because it is mentally uncomfortable to experience dissonance, the brain seeks a way to feel better.

Our ability to reconcile and resolve this dissonance is based on:

“When dissonance is present, in addition to trying to reduce it, the person will actively avoid situations and information which would likely increase the dissonance.”
-Leon Festinger

How does all of this apply to our everyday lives and what we can learn?

I Stopped Working – But My Brain Thought Otherwise I stopped working. I woke up one morning and didn’t need to go to work.

But I experienced anxiety.

Although I had physically stopped working, my brain had not yet adjusted to my new situation. I was a foreigner in my own body. Throughout the day I asked myself who I was.

I had what I wanted. But my brain was questioning me. This wasn’t me … the person I was for so many years…

This lasted over a month. I was lost. Like a person who retires, their long-established work pattern is discontinued, yet their brain is still in the day-to-day work routine.

Some retirees return to work to resolve the dissonance, thinking that the uneasiness and mental tension indicated they should not have retired in the first place.

How can we resolve this?

Our brains need to either change the behavior or action

The brain will rationalize our choices in a variety of ways In 2014, there was a study done on college students who did not want their tuition increased. The college required students to write a paper on why tuition should be increased.

Following the study, most of the students had changed their minds after writing their papers in support of tuition increases. They also didn’t relate or identify with the person they were before they wrote their paper. The study suggests that we skew our own memories while our brains work through the process of resolving these competing beliefs or attitudes.

For me, after being gone from my company for nearly three months, I finally become the person who doesn’t work there anymore.

When we begin to understand what our brain is doing and why, it becomes a powerful skill that can serve us well. It will allow us to grow our minds and expand our capabilities.

Ask yourself if your beliefs and actions are based on evidence – or are you allowing your brain to play tricks on you?

The brain wants to reconcile and ease the dissonance discomfort. The brain will: “There is nothing either good or bad but thinking makes it so.”
-William Shakespeare

When we can remind ourselves of that, it can open our minds and allow us to be more compassionate and peaceful in our brains.

Dissonance is What Nudges Us to Grow

Dissonance, this mental uneasiness, is what nudges us to grow. While it may be uncomfortable, it has huge benefits and can be a powerful tool.

Your brain is not going to stop doing this for you – and that’s a good thing. You want to bring awareness as you allow the process to best serve you, to learn to be patient with your mind as it works through a resolution in its own time.

Watch it carefully and patiently. Call it into question when you see that it’s necessary.

Think about the sense of accomplishment and reward – like nothing you’ve ever felt – once you work through the process. And once you’ve become the next “version” of yourself, you can appreciate that person you were before is who brought you to where you are today.

Need some guidance as you strive to become all that you want to be…the best version of you? Check us out at StriveCoachingStudio.com to get more great info on this and many other topics!

previousStop Making Excuses: There is No Magic Path to Achieving Goals
nextWhy Cultivating a Rich Company Culture is Key to Success